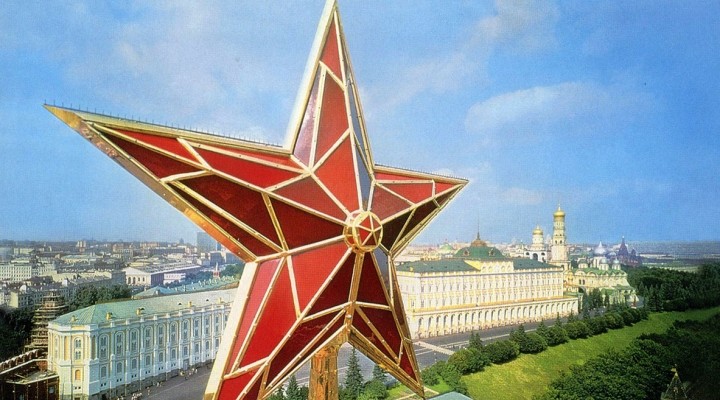 Local currency is Russian ruble or RUB. All the cafes, bars, restaurants, shops, hotels, and even some taxis accept credit or debit cards. Ask your guide or the concierge service in your hotel for the closest ATM or bank if you need some cash for personal expenses.

Russia is the largest country in the world with an overall 11 time zones! Two main cities, Moscow and St. Petersburg, are situated in one time zone UTC+3 (MSK).

Almost all the public places in big cities like pubs, restaurants, hotels, museums, and even parks have free WiFi of good quality. It allows you to stay connected with your friends while traveling. Free calls via messengers are also a good option if you do not want to buy a local SIM card, which is unnecessary if you are attended by Maxima.

In Russia, the power plugs and sockets are of type C (also known as standard Euro) and F. The standard voltage is 220 V and the frequency is 50 Hz. You can use your electric appliances in Russia if the normal voltage in your country is in between 220 — 240 V (as is in the UK, Europe, Australia and most of Asia and Africa). Manufacturers take these small deviations into account. If the normal voltage in your country is in the range of 100 V — 127 V (as is in the US, Canada, and most South American countries), you need a voltage converter in Russia. You can also consider a combined power plug adapter/voltage converter. Ask the hotel service for an adapter if you forgot to take one from home.

Being such a large country Russia has all kinds of climate variations. Moscow is located in the middle of the continent, so the temperature is continental, which means hot summers and cold winters. The hottest months are July and August when the temperatures can reach +30-35C. They are followed by mild September, which turns into Indian Summer — the last warm days of the year usually at the end of the month. The first snow usually appears in the middle of November, but the snowiest months are January and February. March is when the Spring comes, and the temperatures rise back to zero and it becomes quite warm by the end of April only (+10-15C). The snow leaves some time at the end of March. The end of April sees an abrupt change to warm and sunny weather, and at the beginning of May, it can already be +20.

St.Petersburg has a humid continental climate of the cool summer subtype. Winters are long and the temperature may vary between 0 to -25 C, while summers are short and humid with just several weeks of real heat. The weather can change several times a day, always take your umbrella with you! The day length in St. Petersburg varies across seasons. The end of May — the beginning of July is the so-called White Nights period when it doesn’t get dark during the night and the twilight might last all night. On the contrary, in December the days are very short with only 6 hours of daylight. The city has an exit to the sea, so be prepared for the windy weather and many seagulls flying over the rooftops.

No special vaccination is required to travel to Russia. If you’re planning on visiting Siberia, check the precautions for tick-borne encephalitis and Lyme disease. 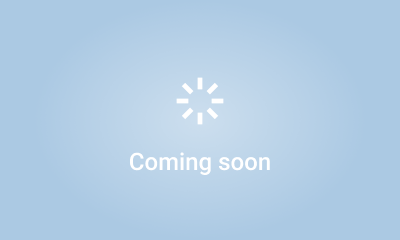